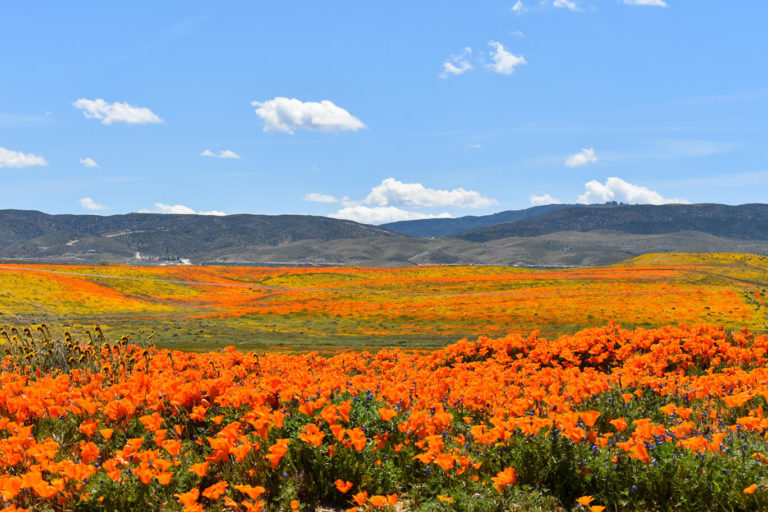 The Palmdale/Lancaster urban area is located in northern Los Angeles County, California. The cities lie in the Antelope Valley region of Southern California. Together the Palmdale/Lancaster urban area had an estimated population of 513,547 as of 2013. Lancaster is home to major defense contractors such as Boeing, Northrop Grumman, Lockheed Martin, BAE Systems, and government agencies, such as the NASA Armstrong Flight Research Center, which are all active in design, testing, and manufacturing of a variety of military and commercial equipment. Palmdale has been referred to as the “Aerospace Capital of America” because of its rich heritage in being the home of many of the aircraft used in the United States military.

Schneider & Associates Claim Services is available to assist with the following independent adjusting services for insurance carriers, municipalities and self-insured entities who have a need for claims services in or around the Lancaster/Palmdale, CA region.

Contact us today to learn more about why so many insurers rely on Schneider & Associates Claim Services to be their go-to adjusting team in the Lancaster/Palmdale, CA area.

Thanks for your report – super thorough
and well written.