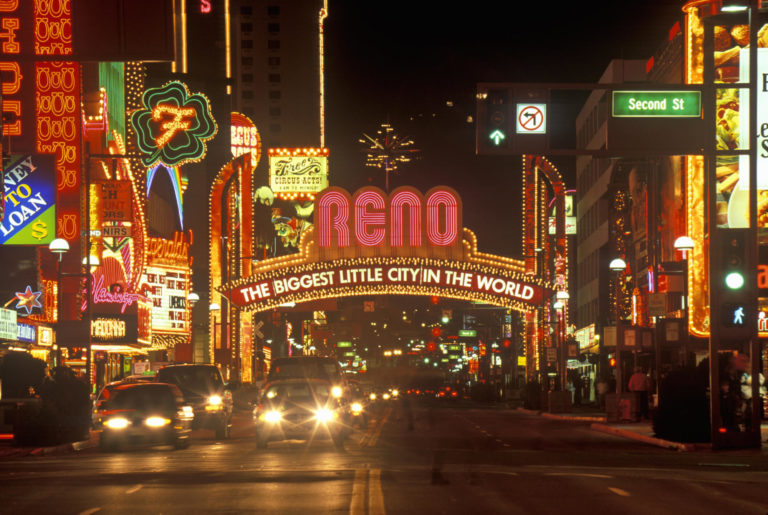 Reno is a city in the northwest section of Nevada, along the Nevada-California border, about 22 miles from Lake Tahoe. Known for its casino and tourism industry, Reno is the county seat and largest city of Washoe County and sits in the High Sierra foothills. Reno metro area (along with the neighboring city Sparks) occupies a valley colloquially known as the Truckee Meadows, which because of large-scale investments from companies such as Amazon, Tesla, Panasonic, Microsoft, Apple, and Google has become a new major technology center in the United States.

Schneider & Associates Claim Services is available to assist with the following independent adjusting services for insurance carriers, municipalities and self-insured entities who have a need for claims services in or around the Reno, NV region.

Contact us today to learn more about why so many insurers rely on Schneider & Associates Claim Services to be their go-to adjusting team in the Reno, NV area.

“I’ve read a lot of reports in my day, but let me tell you, yours are the best I’ve seen”