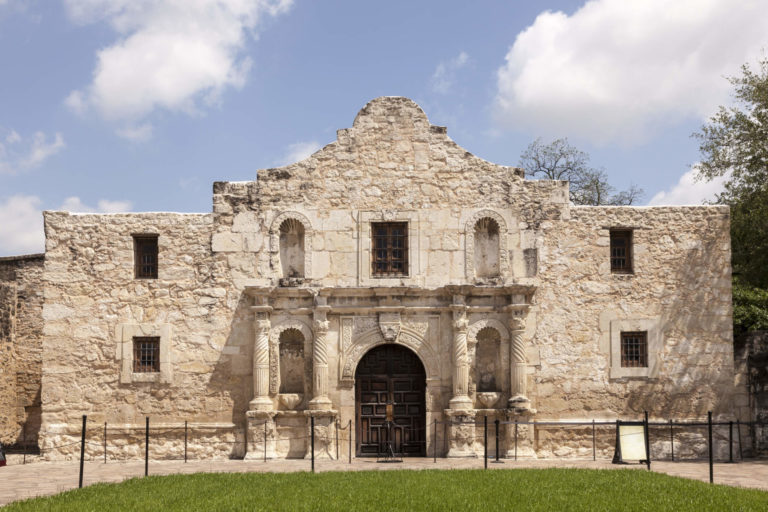 San Antonio is the seventh-most populous city in the U.S., and the second-most populous city in Texas with 1,547,253 residents in 2019. San Antonio serves as the seat of Bexar County and is the center of the San Antonio–New Braunfels metropolitan statistical area, commonly called Greater San Antonio. The city is the state’s oldest municipality, and contains five 18th-century Spanish frontier missions, including The Alamo (pictured above), which marks an infamous 1836 battle for Texan independence from Mexico. San Antonio is also home to the five-time NBA champions San Antonio Spurs, as well as numerous U.S. Armed Forces facilities.

Schneider & Associates Claim Services is available to assist with the following independent adjusting services for insurance carriers, municipalities and self-insured entities who have a need for claims services in or around the San Antonio, TX region.

Contact us today to learn more about why so many insurers rely on Schneider & Associates Claim Services to be their go-to adjusting team in the San Antonio, TX area.