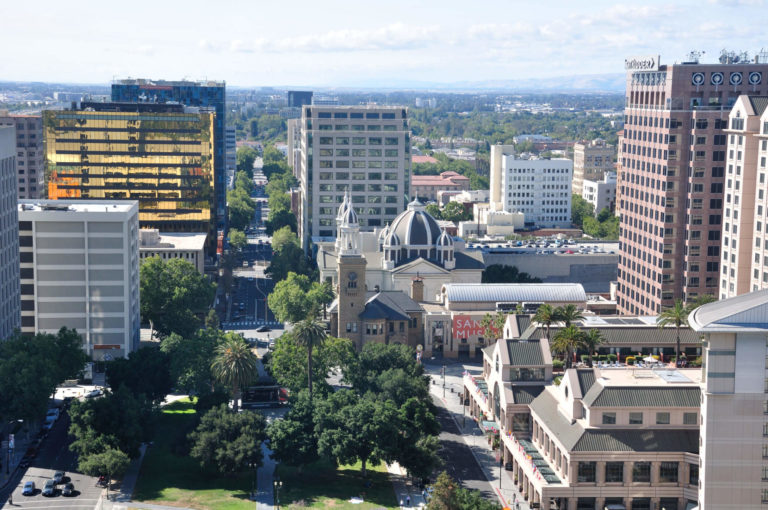 San Jose is the cultural, financial, and political center of Silicon Valley, and the largest city in Northern California by both population and area. With an estimated 2019 population of 1,021,795, it is the third-most populous city in California (after Los Angeles and San Diego). San Jose is the county seat of Santa Clara County, the most affluent county in California and one of the most affluent counties in the United States. San Jose is the main component of the San Jose–Sunnyvale–Santa Clara Metropolitan Statistical Area, with an estimated population of around 2 million residents in 2018.

Schneider & Associates Claim Services is available to assist with the following independent adjusting services for insurance carriers, municipalities and self-insured entities who have a need for claims services in or around the San Jose, CA region.

Contact us today to learn more about why so many insurers rely on Schneider & Associates Claim Services to be their go-to adjusting team in the San Jose, CA area.

I received and reviewed the Final and Final Report. Please let your adjuster know he did an AWESOME job on this assignment.